MTM Transit Assessments Save TriMet More than $900,000 Each Year 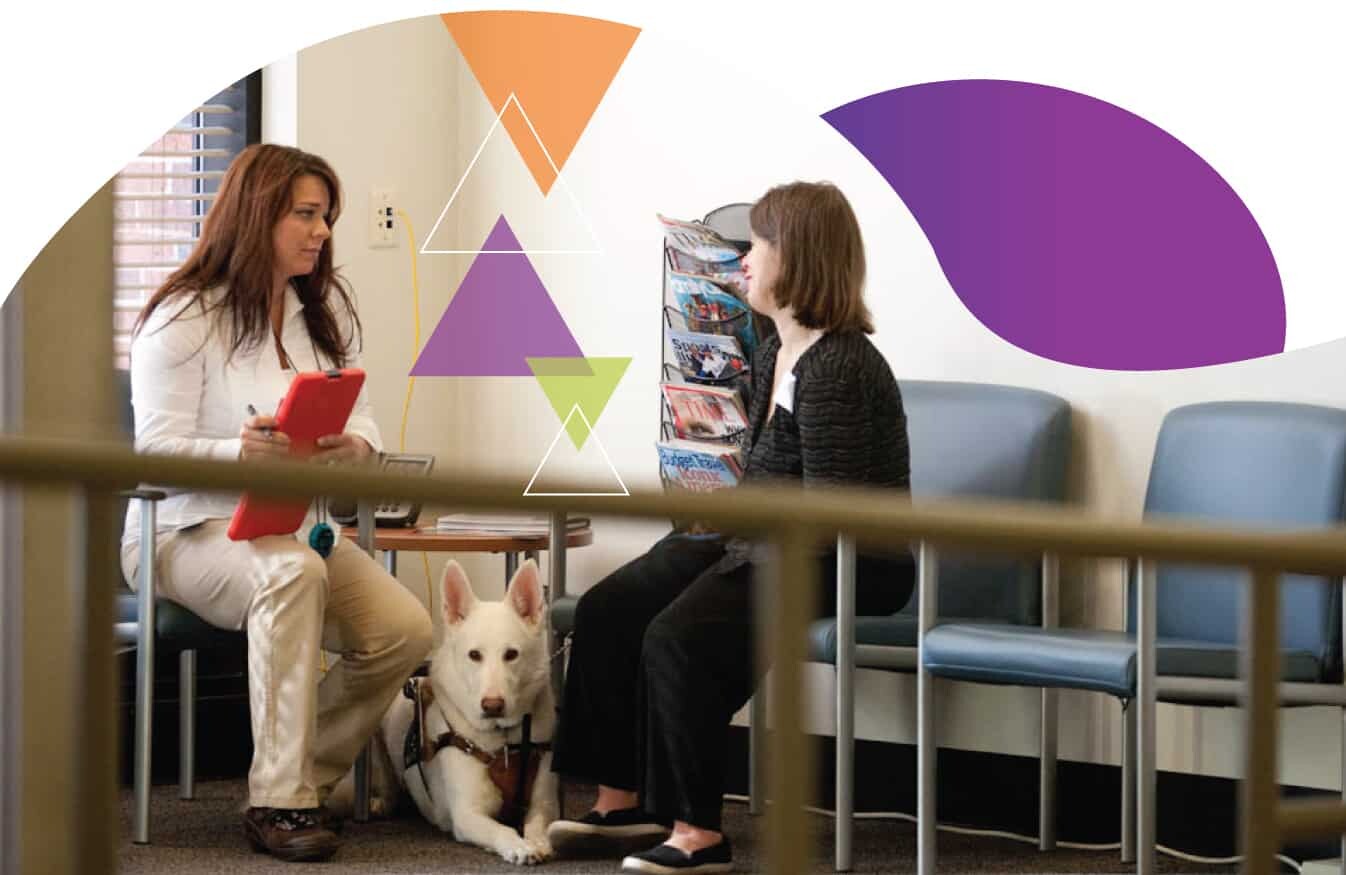 Like many transit agencies, TriMet faced continually increasing utilization and costs for its complementary Americans with Disabilities Act (ADA) paratransit service. The agency’s LIFT paratransit system transports local residents with disabilities who are unable to safely access fixed route transit. With the goal of migrating more paratransit users to accessible public transit options, TriMet opened its Portland Transit Mobility Center in 2010. Through this resource, the agency sought an assessment team to perform in-person physical and cognitive functional evaluations to determine if consumers had the ability to independently access public transit. 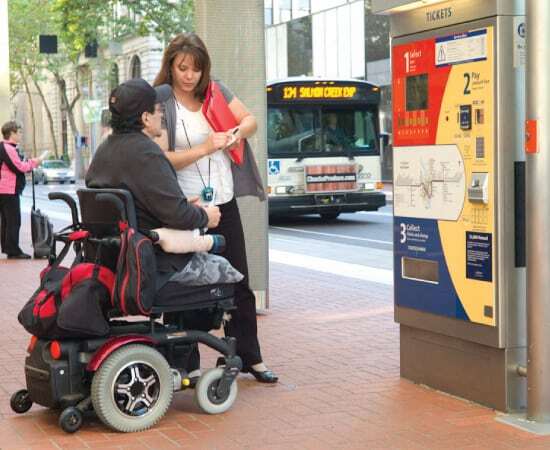 Our eligibility assessments remain in strict accordance with ADA regulations to determine if consumers can safely utilize fixed route instead of paratransit. Instead of considering a medical diagnosis as a firm eligibility determination, assessments focus on each consumer’s actual functional and cognitive abilities. Through an in-person assessment, MTM Transit’s local evaluators utilize recognized tools such as the Functional Assessment of Cognitive Transit Skills (FACTS) test to determine environmental, architectural, and personal barriers that may impact a consumer’s ability to safely and independently access public transit. In all cases, assessments utilize the standards and methodologies of national organizations such as the National Transit Institute (NTI) and Easter Seals Project ACTION (ESPA).

In addition to increasing consumer independence and facilitating better access to the community, MTM Transit’s in-person assessment process has achieved significant cost savings. In FY2011, TriMet made more than 3,000 LIFT eligibility determinations for new applicants, with MTM Transit completing functional and/or cognitive assessments for approximately 60% of applicants. TriMet reports that these assessments enhanced the eligibility process by reducing new applications and recertifications, increasing determination accuracy, and placing more consumers on public transit all or some of the time. 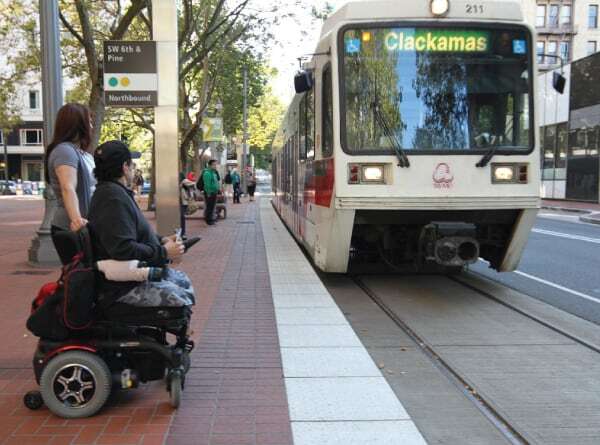 Through the use of functional assessments, TriMet has greatly improved its ability to make more accurate eligibility determinations. Using an in-person process has also promoted better understanding of appropriate paratransit use within the community, including service agencies and organizations that promote paratransit to individuals with disabilities.

This website uses cookies to improve your experience while you navigate through the website. Out of these, the cookies that are categorized as necessary are stored on your browser as they are essential for the working of basic functionalities of the website. We also use third-party cookies that help us analyze and understand how you use this website. These cookies will be stored in your browser only with your consent. You also have the option to opt-out of these cookies. But opting out of some of these cookies may affect your browsing experience.
Necessary Always Enabled

Performance cookies are used to understand and analyze the key performance indexes of the website which helps in delivering a better user experience for the visitors.

Analytical cookies are used to understand how visitors interact with the website. These cookies help provide information on metrics the number of visitors, bounce rate, traffic source, etc.

Advertisement cookies are used to provide visitors with relevant ads and marketing campaigns. These cookies track visitors across websites and collect information to provide customized ads.

Other uncategorized cookies are those that are being analyzed and have not been classified into a category as yet.

Save & Accept
Powered by